The island of Sveti Jerolim is a small island near Hvar, whose length of the coastline is 2.37 km. How much is the Jerolim cost of a naturist destination, the acknowledgments received from Lonely Planet, which declared it the fifth destination for travel in 2012, and CNN has declared the island the best destination in the world for all those who are looking for naturism. CNN's special emphasis is on sunny white rocks and privacy in pine forests. Jerolim is connected to the island of Hvar by marshal taxis that often depart from the waterfront. 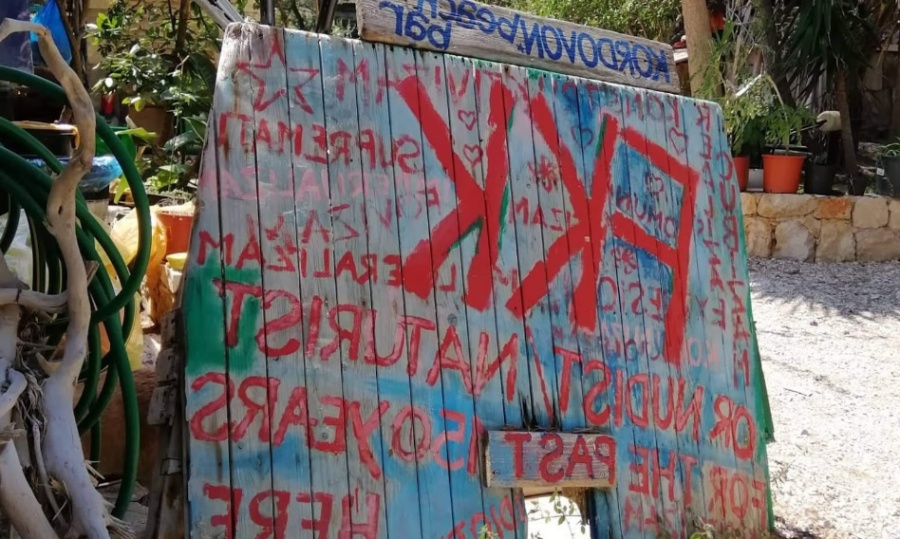