The story of the creation of the Museum of Natural History in Dubrovnik begins with the tireless efforts of the President of the Chamber of Commerce and Crafts in Dubrovnik, pharmacist and naturalist Antun Dropc. It all happened in the second half of the 19th century, when an action was taken to collect the materials needed to equip the technical and natural sciences offices, which was a prerequisite for the establishment of the Technical School.

Antun Drobac, with the help of his fellow citizens and local institutions, intensively worked on collecting a private and natural history and cultural-historical collection of the Chamber of Commerce and Crafts, which consisted mainly of minerals. Through work and collection, more items were collected than needed, but still the Viennese government rejected the request to establish a school. Drobac did not hesitate, but came up with the idea of ​​establishing a local museum. This is how the Museo Patrio Museum was founded in 1872, and it was inaugurated the following year in the grand hall of the Municipal Palace. After Dropc's death (1882), amateur naturalist, collector and preparator Baldo Kosic was elected manager of the Museum. During his work and efforts, the study of the Dubrovnik fauna flourished. During this period almost complete collections of birds, fish, amphibians, reptiles and mammals of the Dubrovnik region were collected.

After Kosic's death, due to the fact that a large number of items were collected, there was a need for a new space. In 1932, the museum was moved to the newly renovated premises of the first floor of St. John's Fortress, when its name was changed to the "Dubrovnik Museum". They are then separated into special departments: natural history, cultural-historical, archeological, ethnographic and maritime collections. After the Museum received other exhibitions in 1950, the Natural History Department occupied the entire first floor of St. John's Fort.

In 1952, a decision was made to relocate the Natural History Department to the Crijević-Pucić Palace. Then the department grows into a Museum of Natural History. Due to the intensive collection of new material, including the production of dioramas, the space became scarce at that time, and in 1957 the Museum merged with the JAZU Biological Institute into a cultural and educational institution, and in this way moved to the building of the former Benedictine monastery at Lokrum, where was inaugurated in 1962 for visitors.

An earthquake that occurred in 1979 damaged the monastery building to such an extent that the Museum closed. The collections were stored in the fortress of St. John. Shortly afterwards, the Museum was left without professional staff. It was not until the beginning of 2009 that the Dubrovnik Museum of Natural History was re-established, when it was solemnly opened at Androvic's Palace in March that same year.

The museum boasts unique exhibits and various exhibits. Among the exhibits you can see all the animal species that normally live in the Dubrovnik area. It's a great place to spend an afternoon. 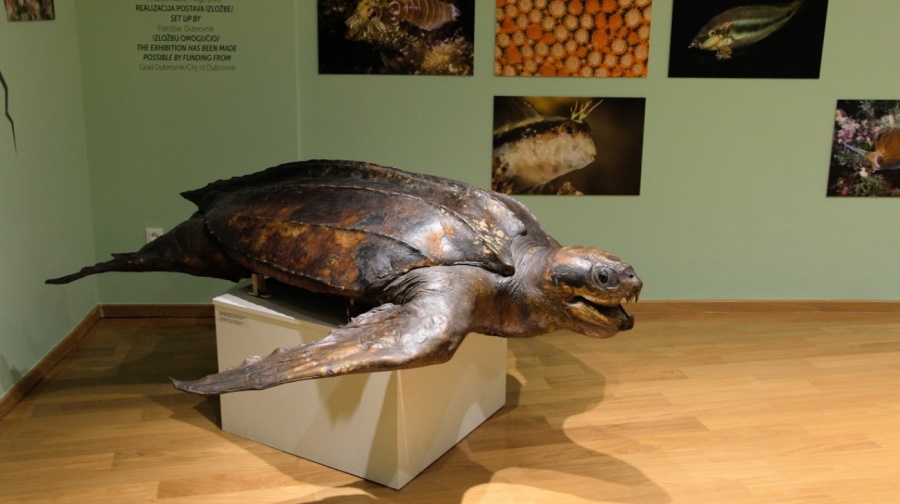 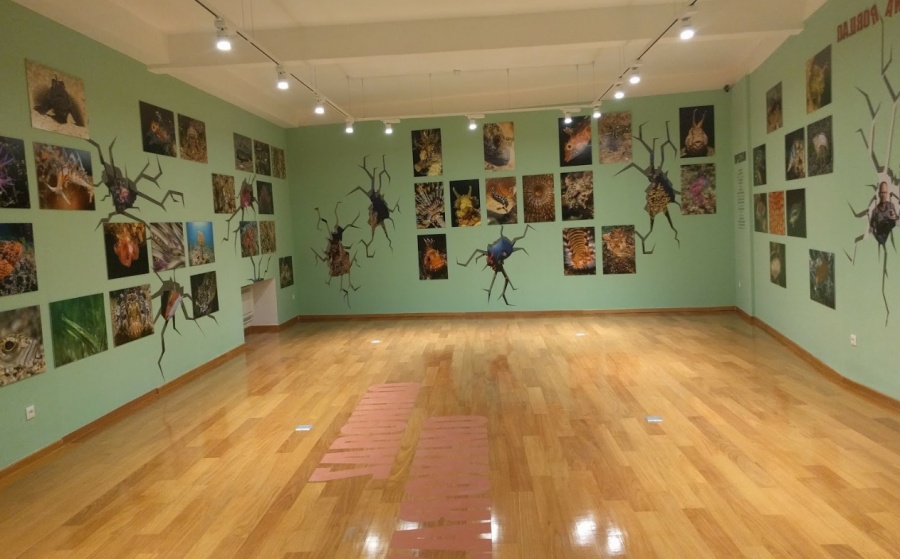 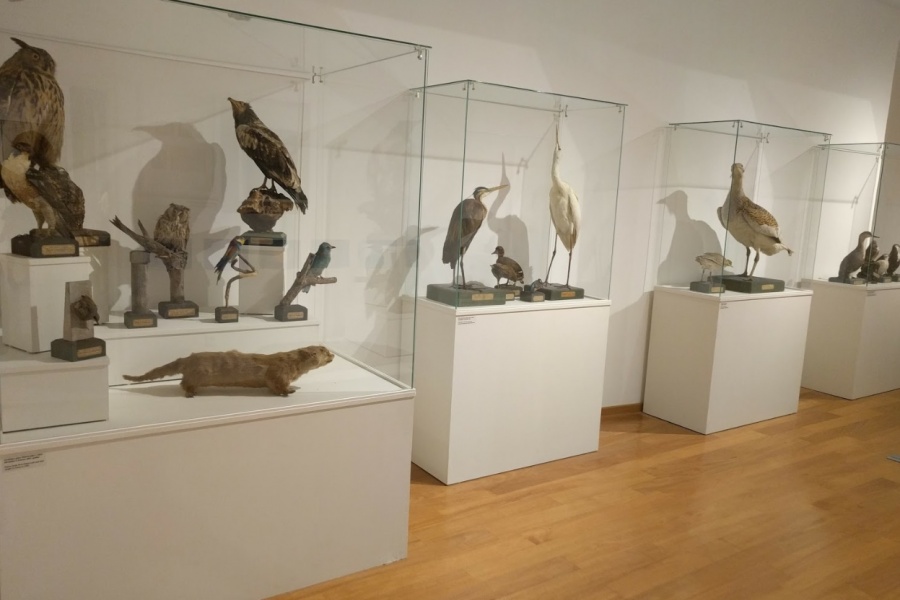 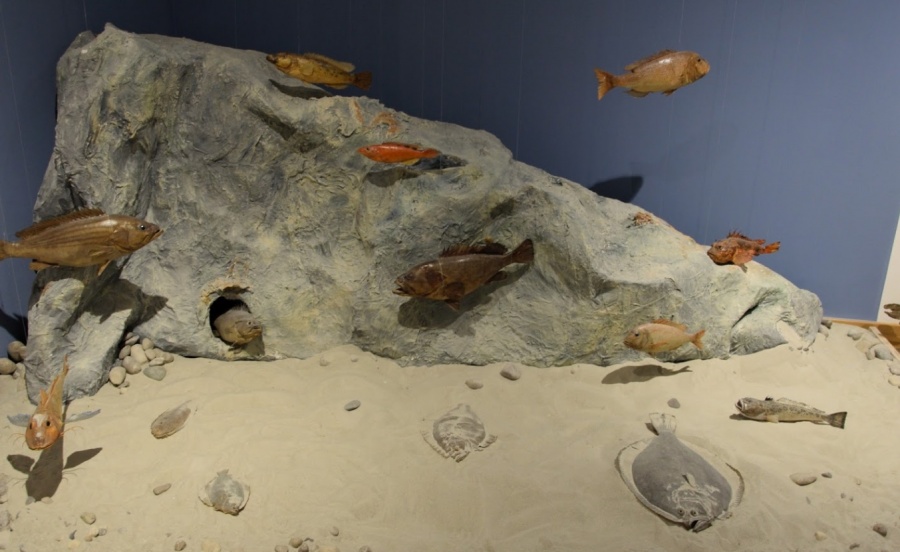 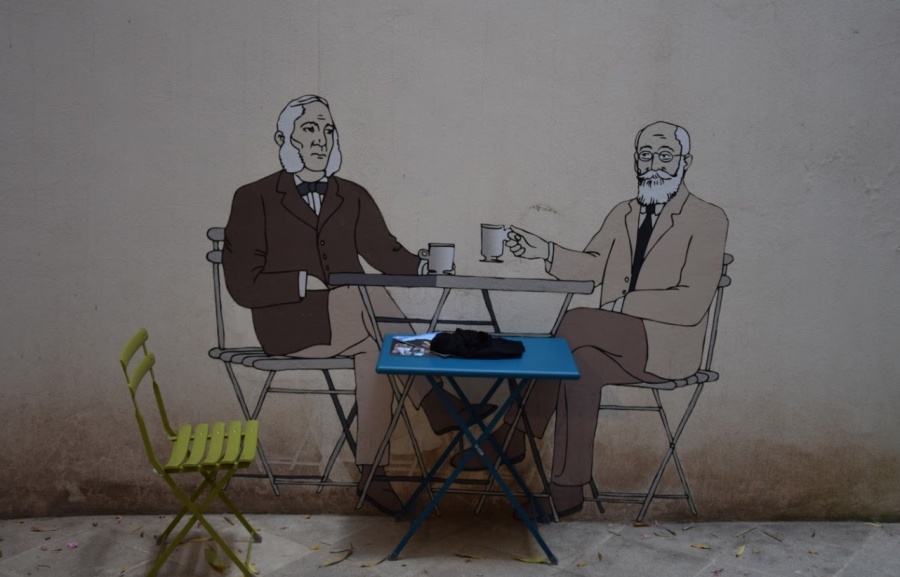 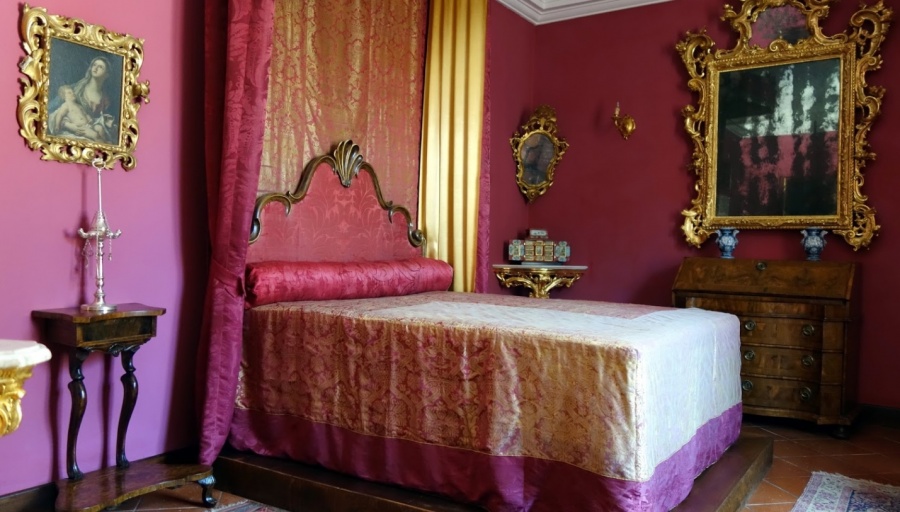 Cultural and Historical Museum in the Rector's... 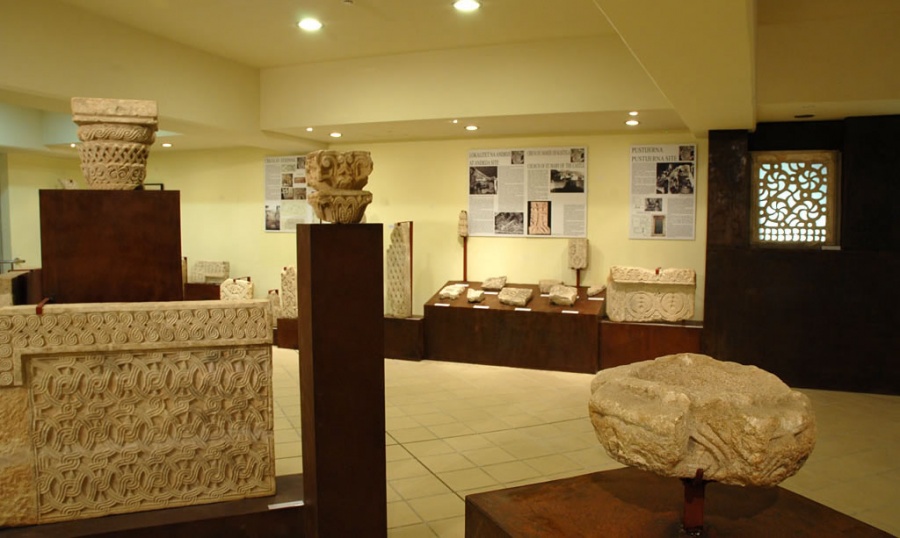 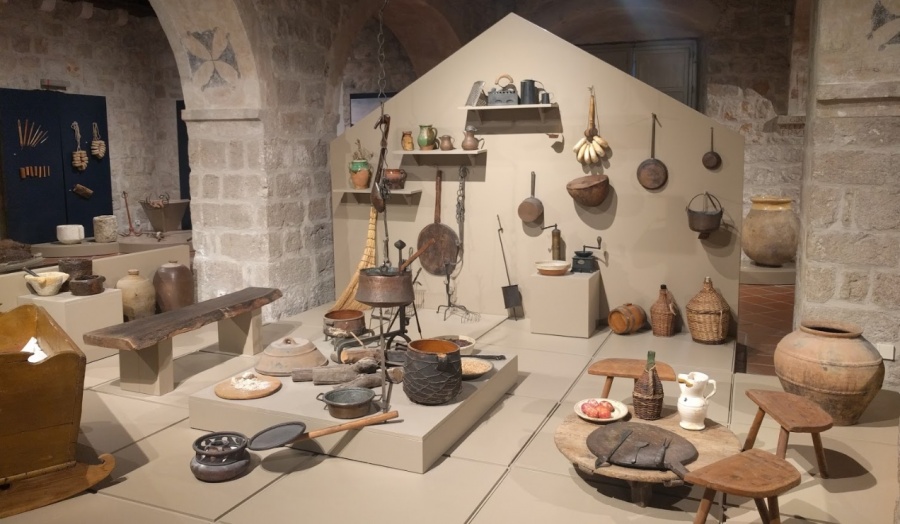