The Three Brothers Beach is located at the foot of the eastern rocks next to Dubrovnik. It is very attractive but still poorly visited. There is a beach for a tragic event that occurred under the rocks. As the story says "During the storm, large waves carried the boat where three brothers were. The boat was broken by the rocks and the brothers died. " The beach is about 10 kilometers northwest of Dubrovnik, between the towns of Vrbica and Štikovica. It is a special beach because it can only be reached from the sea, which means that peace and quiet are almost guaranteed here. If you have a boat, a smaller yacht or some other boat, come and enjoy the solitude, the clean gravel and the beautiful blue sea. 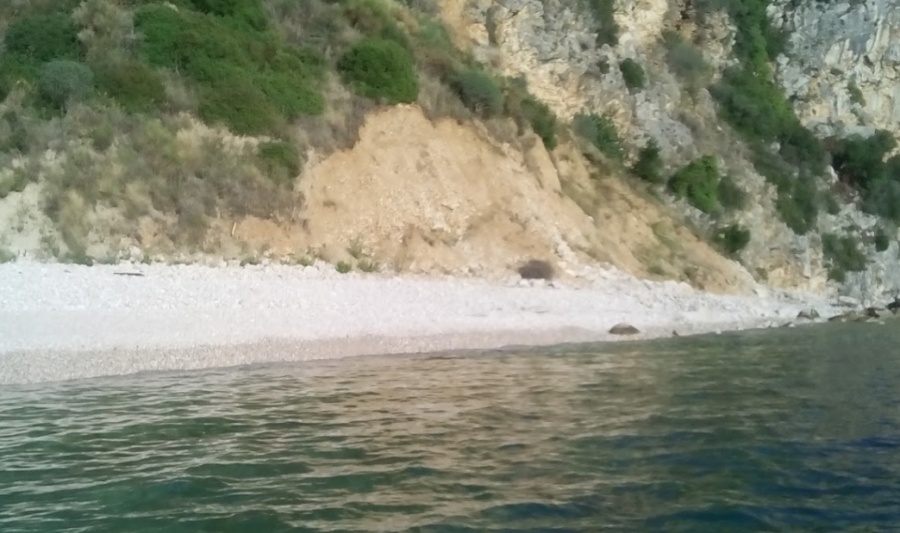 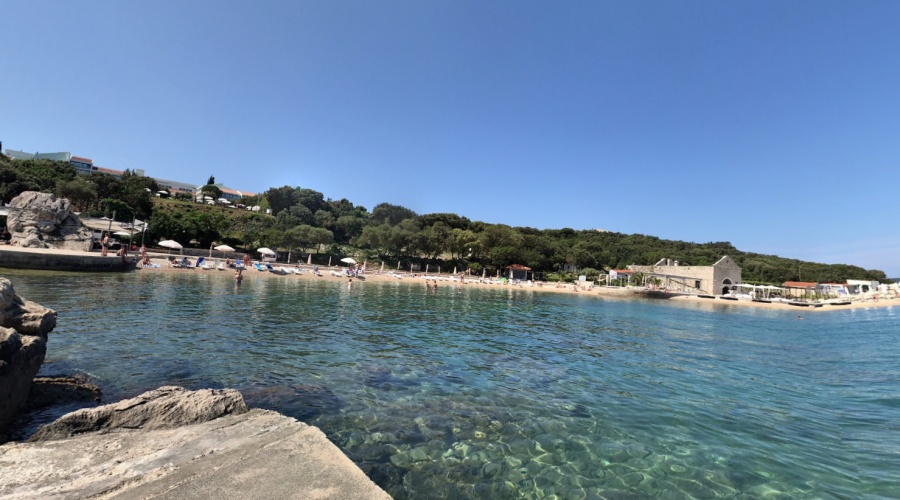 The most beautiful beach in Dubrovnik - Copacabana... 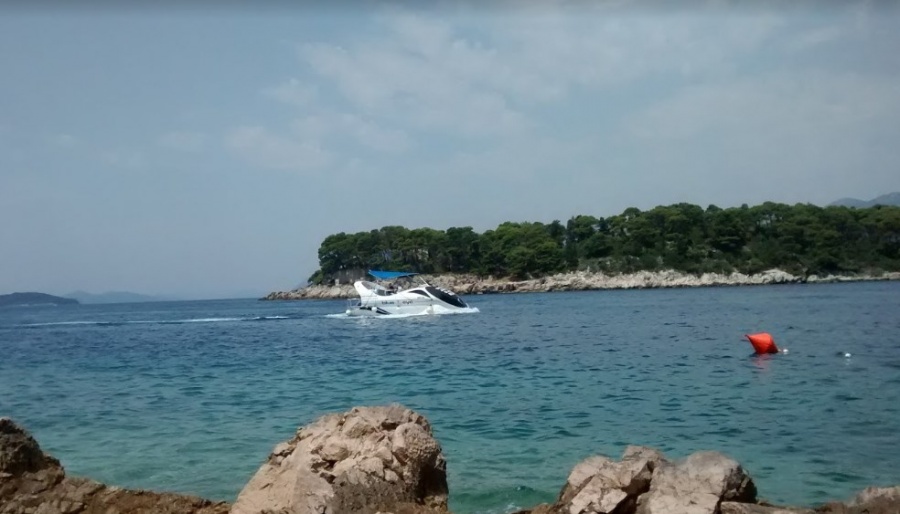 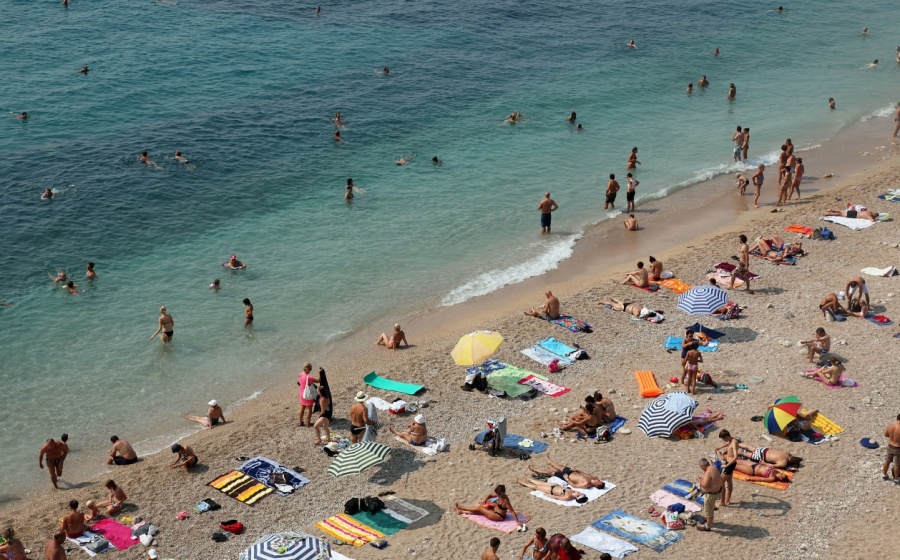 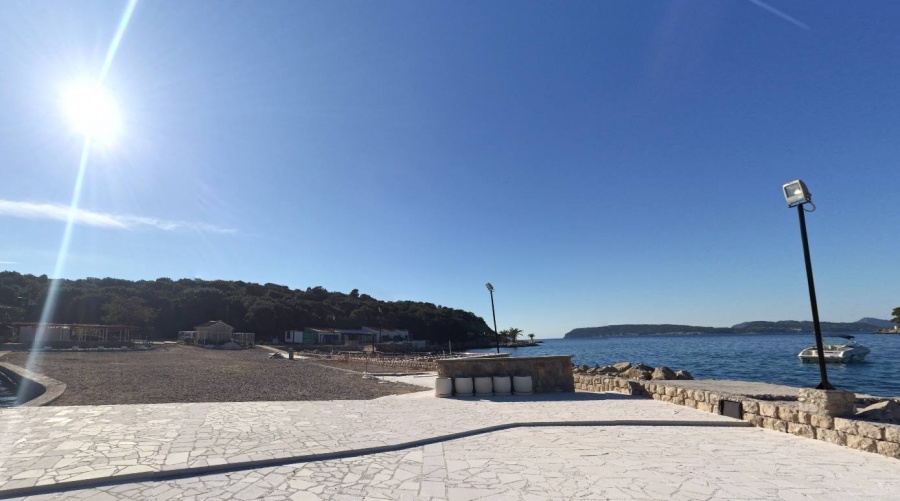