Kupari Beach is a beach located in a former military resort in the settlement of the same name. It is about six kilometers from Dubrovnik in the east. Kupari beach is mostly pebbled, while the smaller part occupies a concrete pier for smaller ships. One part of the beach is rocky, often used by nudists. Recommendation: Beach Sveti Jakov Dubrovnik, beach Banje Dubrovnik, Lapad Dubrivnik beach nearby: Hotel Goricina, Cafge Bar Kupari 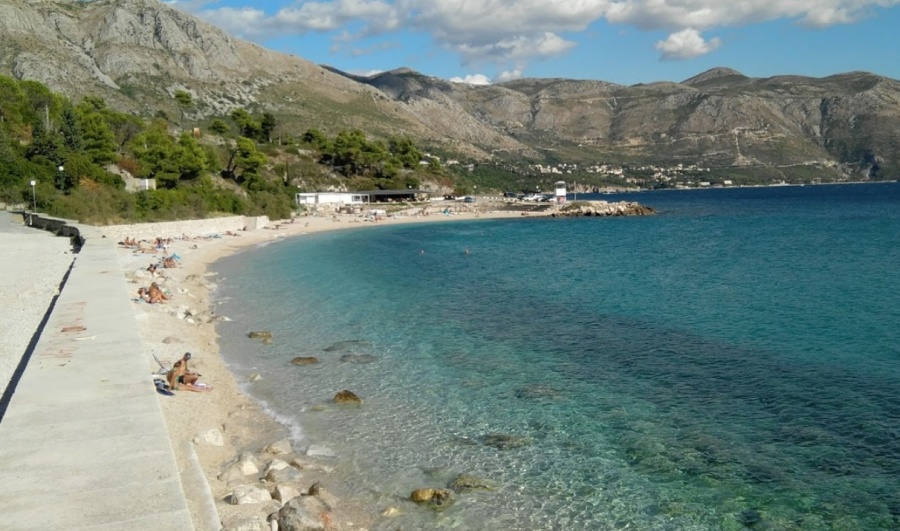