The Ethnographic Museum Zagreb is a specialized ethnographic museum. This museum - as an institution - was founded in 1919, at the instigation of Solomon Berger. He was a textile dealer and factory worker, originally from Slovakia. Solomon placed one of the first and largest collections of folk costumes and textiles in the Museum's holdings. The Ethnographic Museum today holds about 80,000 objects.

The objects that we exhibit on our premises come mainly from the area of ethnographic heritage of Croatia, and are presented in two main topics:

The basic branches of economy and folk craftsmanship

The museum is located in the Art Nouveau building of the former Crafts House, which was built in 1903, on Zagreb's Mažuranić Square. Between 1919 and 1933, the scientific director of the museum was Professor Vladimir Tkalcic. During this period, he (Vladimir Tkalcic) published a series of studies on the art of Croatian peasants, especially on the folk costumes of the Zagreb Mountains, and on Croatian lacemaking.

Collection of folk costumes of the Adriatic area

Collection of folk costumes of the Pannonian region

A collection of objects related to customs and beliefs

The permanent exhibition of the museum:

This exhibition is spatially and culturally divided into three ethnographic areas:

The exposed costumes, as well as the parts of the costumes, clearly illustrate the variety of textile handicrafts in the area. Of course, to emphasize, all basic clothing was created by domestic "workshops", that is, within the domestic handicraft of independent rural households.

Among the exhibits we can especially point out the picturesque costumes of the northern surroundings of Zagreb. There are also rich linen women's weaves in the costume of Croatian Posavina. The richness of details will delight you with Slavonian men's and women's costumes embellished with gold. We should also mention the costume of the bride from Vrlika who wears a large curtain decorated with coins as a sign of dowry. There are also linen shirts and headgear from Pag.

Visit the premises of our museum to witness first hand the details of local craftsmen and other handicraftsmen in the area. 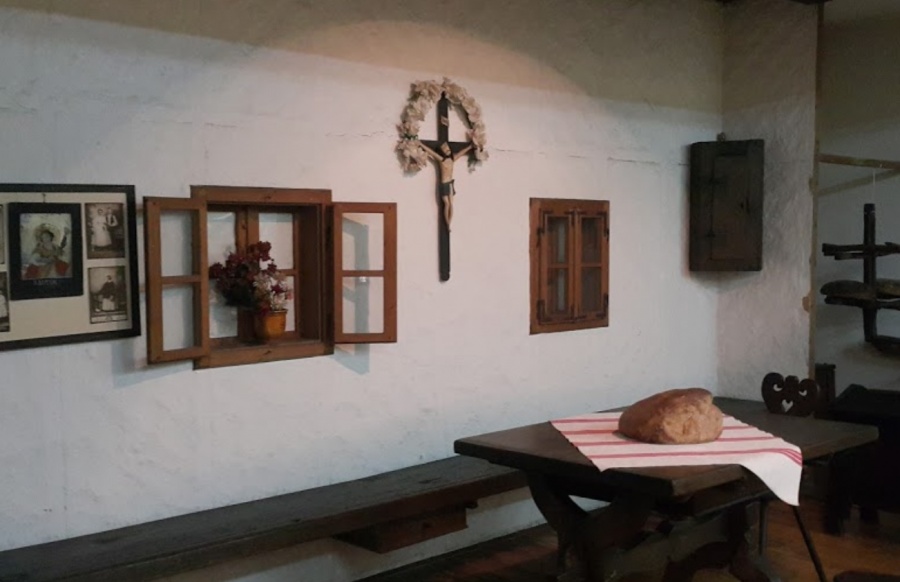 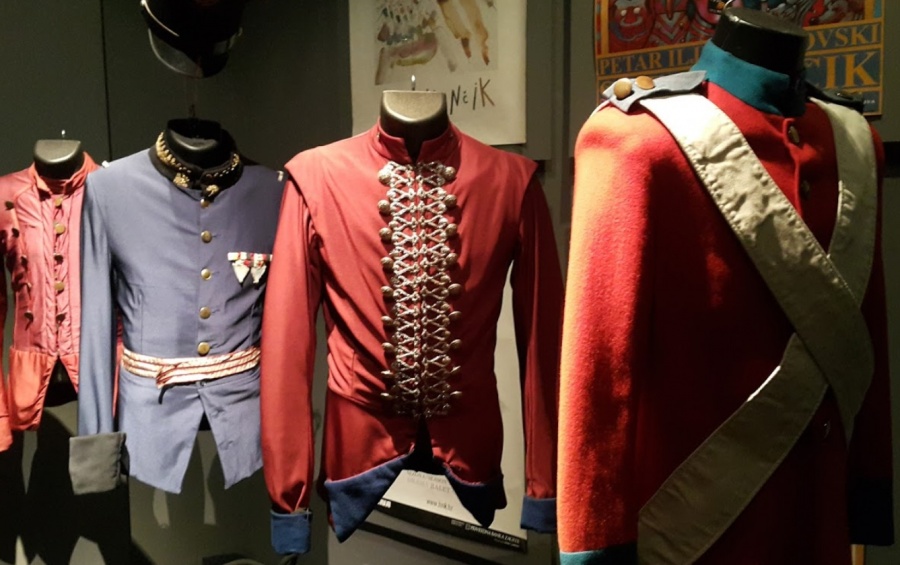 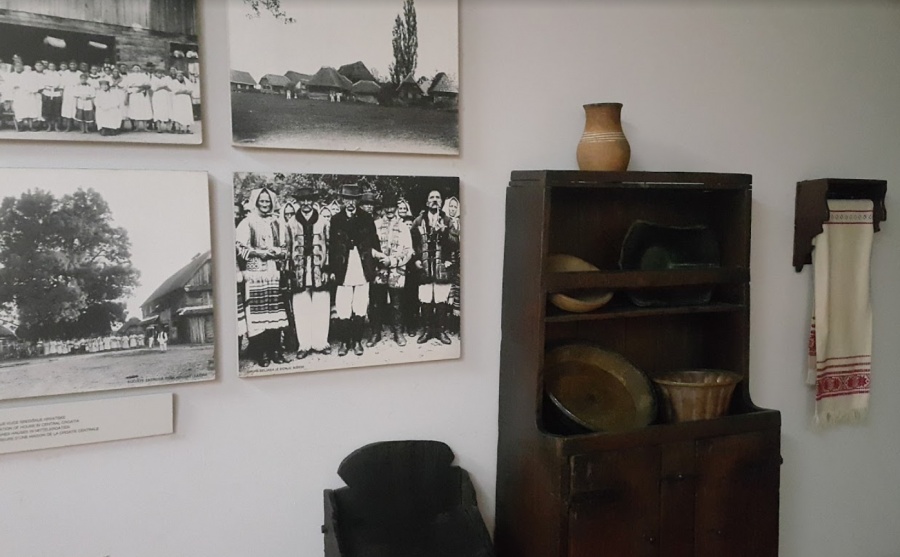 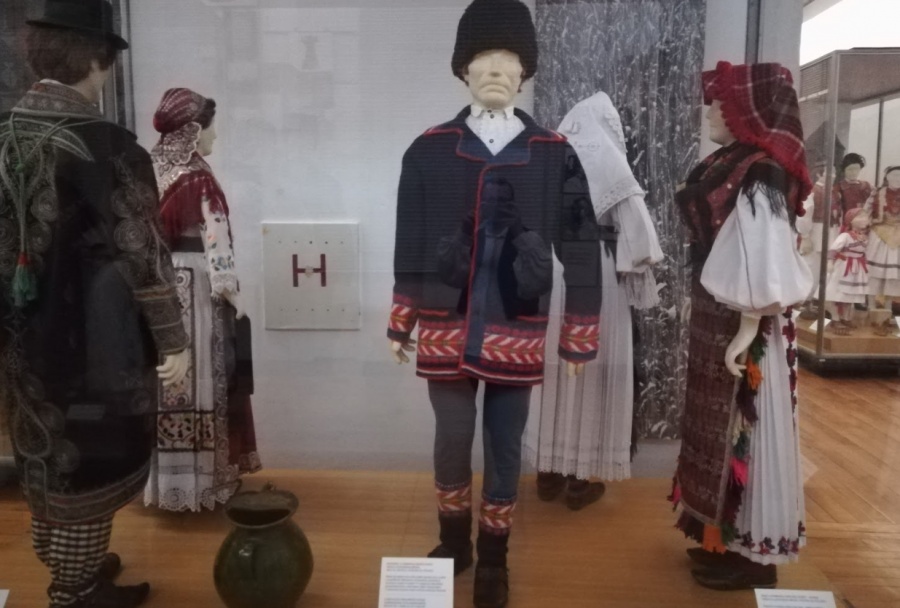 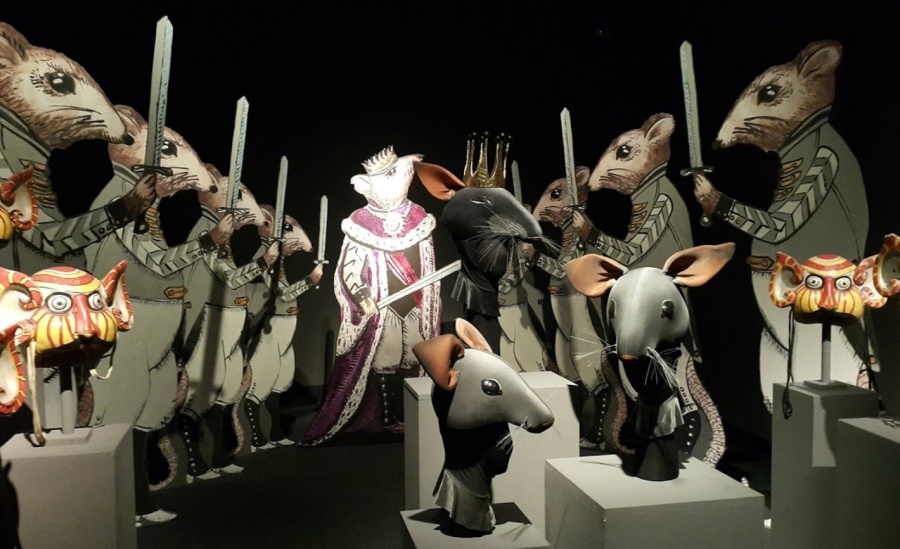 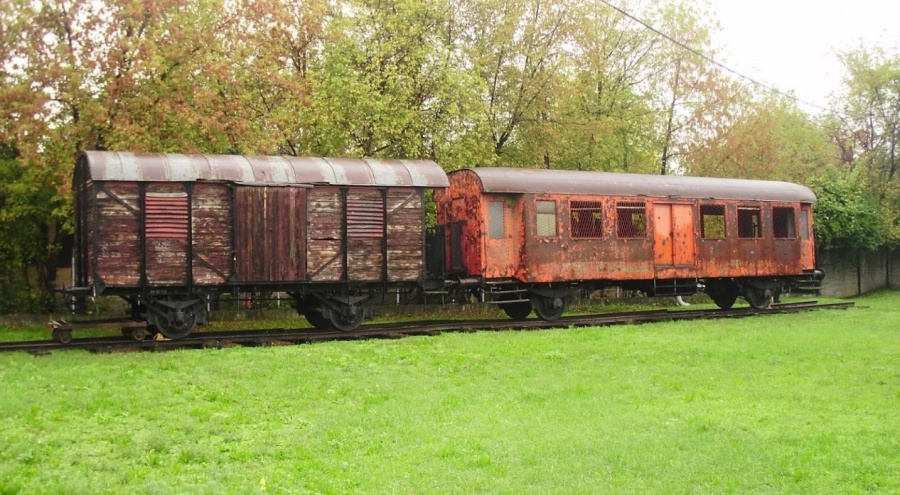 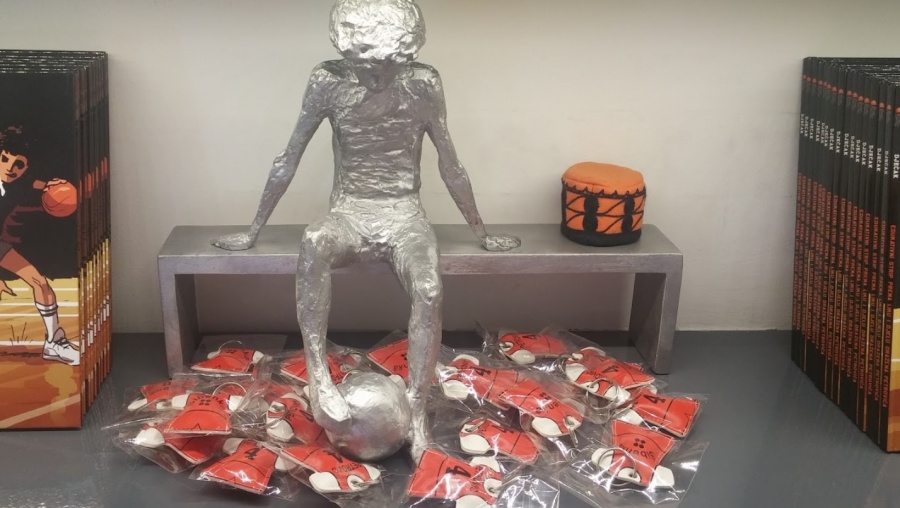 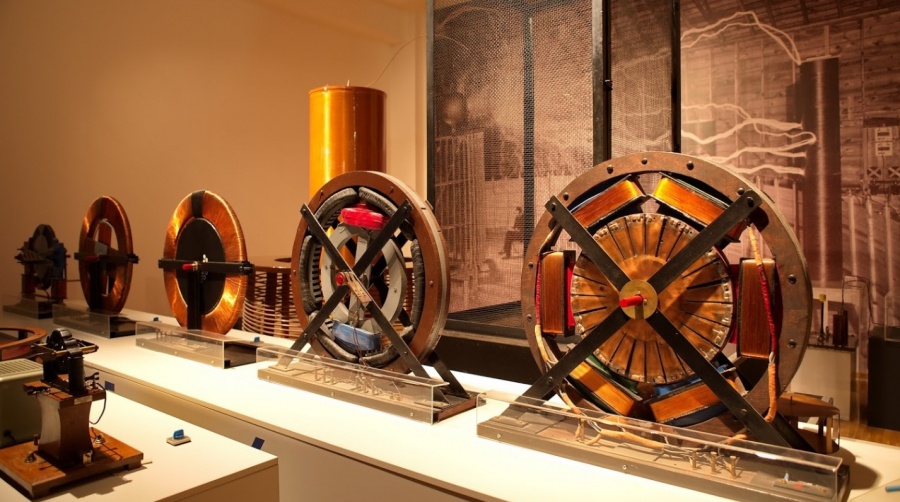 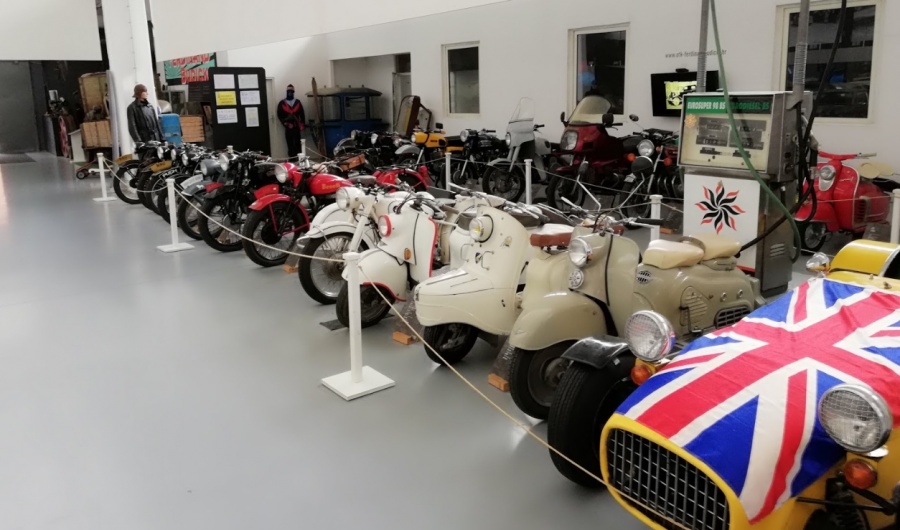