The Golden Bay Beach, or some of them called Velo Čelo and Biškupići, is a beautiful gravel bay situated on the west coast of the island of Krk, a few kilometers north of Old Baška. Because of the great steep foot, it is not possible to reach the beach so the only approach to the beach is by boat, which is why it is popular among boaters. The Golden Beach is presented on numerous brochures on the island of Krk. In addition to this beautiful bay, another bay is located next to Stare baške, the popular Oprna Bay (pictures). The pebble beach is located in front of the high imposing rocks in the area where the gleaming shoulders live. There are also two smaller caves next to the beach itself. 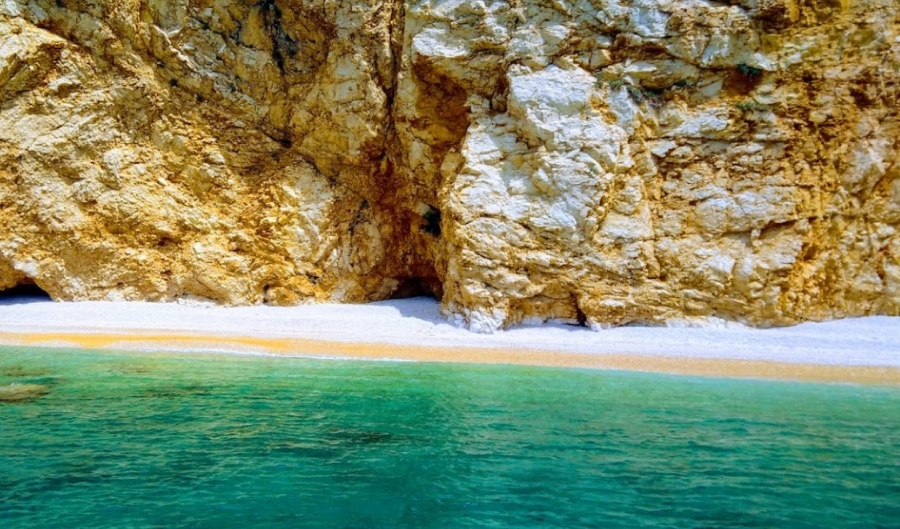 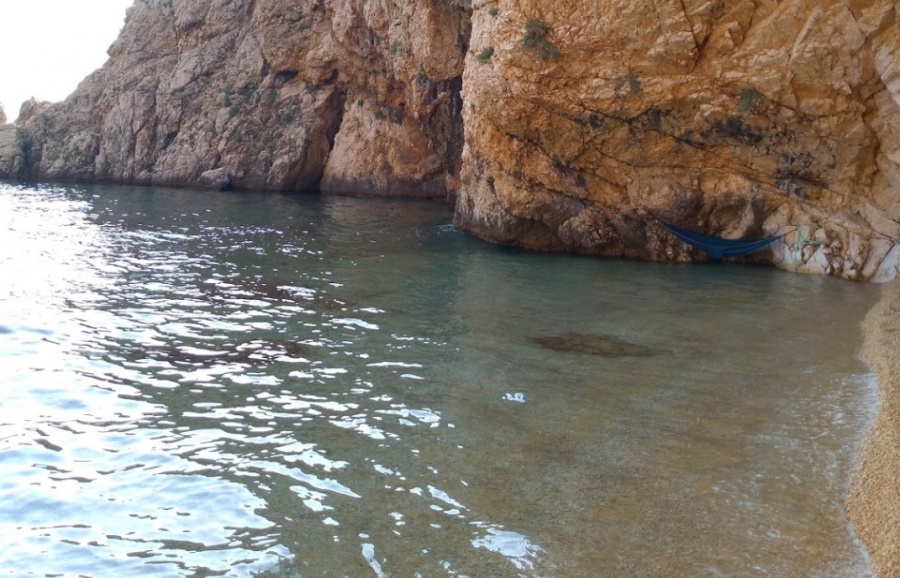 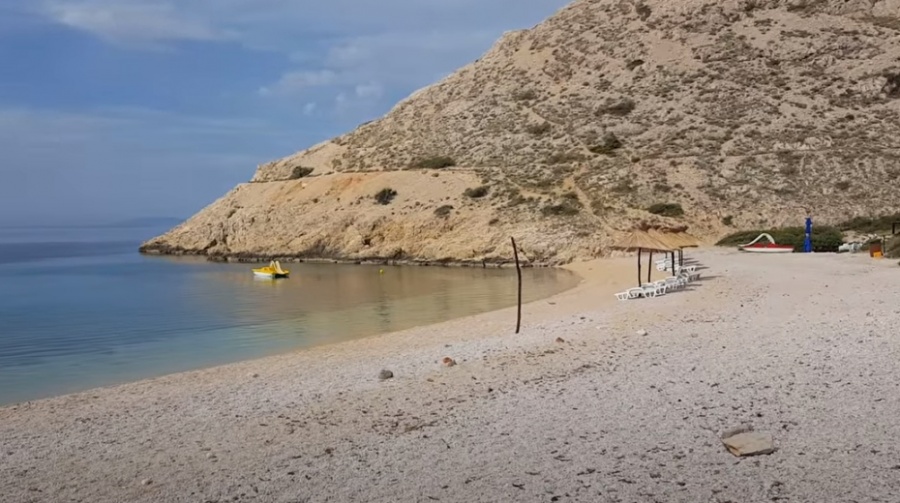